Born in Montreal in 1958, Carlo Cosentino
has been painting and sculpting since 1979 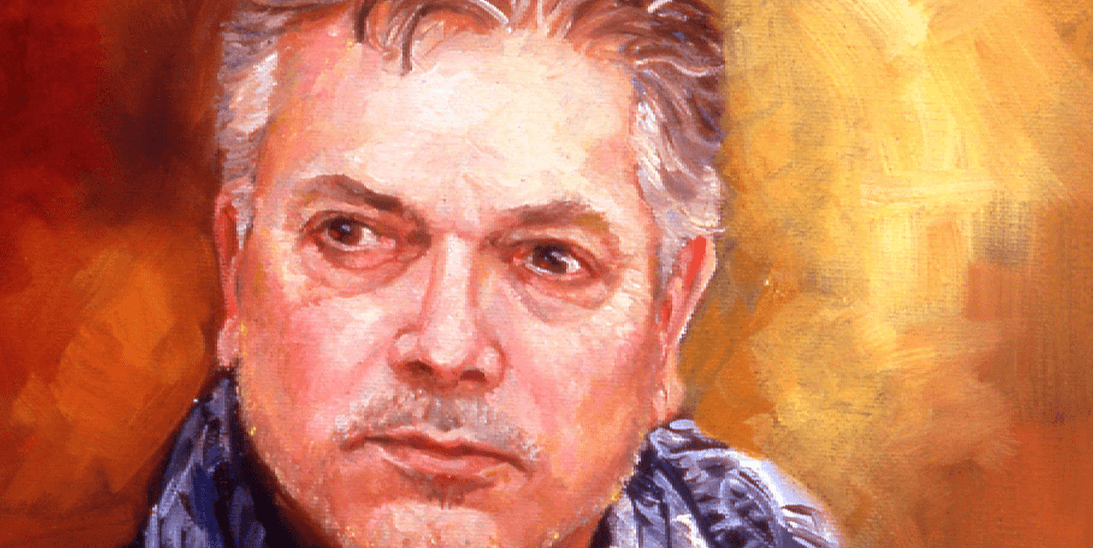 BORN IN MONTREAL IN 1958, CARLO COSENTINO HAS BEEN PAINTING

He began his career as an illustrator for CBS Graphics. His effort and determination won him his first contracts for the Montreal Manic soccer team in 1981.

As the months went by, his reputation as a portrait artist grew, and he was commissioned to paint the portrait of legendary race car driver Gilles Villeneuve.

He also painted oil portraits and sculpted bronze statues of star players from the Montreal Expos baseball team. He received distinct honours for many of his works at the national level, as well as in the United States. He was commissioned by the Montreal Board of Trade to create a promotional poster of the city and its industries.

In 1990, he chose to concentrate solely on the art of painting. His first solo exhibit was held in 1991. Since then, Carlo’s works have caught the attention of art enthusiasts and collectors worldwide.

Carlo Cosentino has presented many solo exhibits in Canada, as well as group exhibits on the international stage.

His works are in the permanent collections of many Canadian art galleries, and are also part of numerous private and corporate art collections.

Carlo Cosentino uses his unique way of capturing light to portray the essence of Montreal in his own fashion. He takes viewers to the heart of the city to discover, with every season, the lights, atmosphere, and daily life of Montreal.